Cameron was drawn to consulting even before he finished an economics degree at Brigham Young University. But after experience in the industry and completing his MBA, Cameron joined Two Roads to balance the excitement of a consulting career with more time with his growing family.

After graduating from BYU, consulting appealed to Cameron as a way to harness strategy, structured problem-solving, and data-driven analysis to have an outsized impact at businesses focused on growing. He quickly realized in his first consulting role that he wanted to be more involved in all aspects of the business, not just the growth strategy. A couple years at a private equity firm confirmed his passion – helping management achieve their vision and build successful teams – which led him back to business school.

Cameron completed his MBA from the Wharton School at the University of Pennsylvania with the intention of finding a young, high-growth company he could help build. After co-founding and building a profitable health tech startup, he looked for a more stable role to keep his family in Dallas and joined Capital One before getting recruited back to his first love with Boston Consulting Group. While there he helped build, prototype, and scale a software platform for a large utility company. As that program became successful and his career growth continued, travel was becoming a challenge. That’s when Cameron found Two Roads.

Two Roads enables Cameron to work alongside good people, build impactful solutions, and be present with his family and community. He has discovered a richness in his work as a direct result of the support his team offers; that’s led to greater investment in his clients, his teammates, and each of their individual successes. It has helped him create more opportunities to flourish in his personal life.

In his time with Two Roads, Cameron has enjoyed the challenging projects, work-life balance, and relationships he’s built with coworkers and clients alike. He appreciates the trust he builds with clients during long-term projects, the participation in shaping their vision, and the joy in delivering value all the way through implementation. 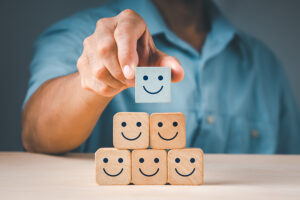 Culture That Pops: Showcasing Your Values and Skills
at Two Roads

Two Roads loves welcoming new members to our team; they inject peak energy and enthusiasm that pushes our thinking and enhances how we deliver value to our clients. But what… 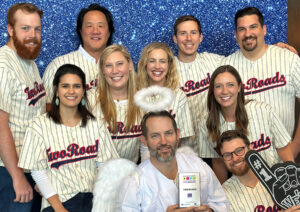 DALLAS – October 26, 2022 – Two Roads Consulting, a local Dallas-based management consulting firm, has been recognized as a 2022 Best Place to Work by the Dallas Business Journal.… 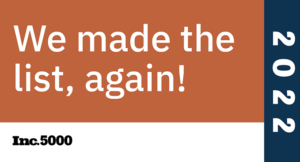 DALLAS – August, 16, 2022 – Two Roads Consulting, a local Dallas-based management consulting firm, has earned a spot on the Inc. 5000 list for the second year in a…